MOSCOW, April 20 — Russia said yesterday it was expelling 31 diplomats from three European countries in a tit-for-tat move sparked by its military operation in Ukraine.

The Russian foreign ministry declared 15 diplomats from the Netherlands “persona non grata” and gave them two weeks to leave.

Moscow gave the same deadline to the embassy staff of Belgium for its decision to kick out 21 Russian envoys last month.

Moscow also gave four Austrian diplomats until Sunday to leave, underscoring a break in relations with a country that had been relative neutral since the Cold War.

Dutch Foreign Minister Wopke Hoekstra said: “We are now going to see what consequences will arise from the fact that so many colleagues have to leave Moscow and Saint Petersburg.”

The offensive has thrown Russia into international isolation and broken many of its economic ties with the West.

Russia has still not responded to decisions by Germany and France to each send home 40 of Moscow’s envoys, meaning that more expulsions were likely soon.

The Russian foreign ministry called a decision by the Netherlands to expel Moscow envoys “groundless” and the step taken by Belgium “provocative”. 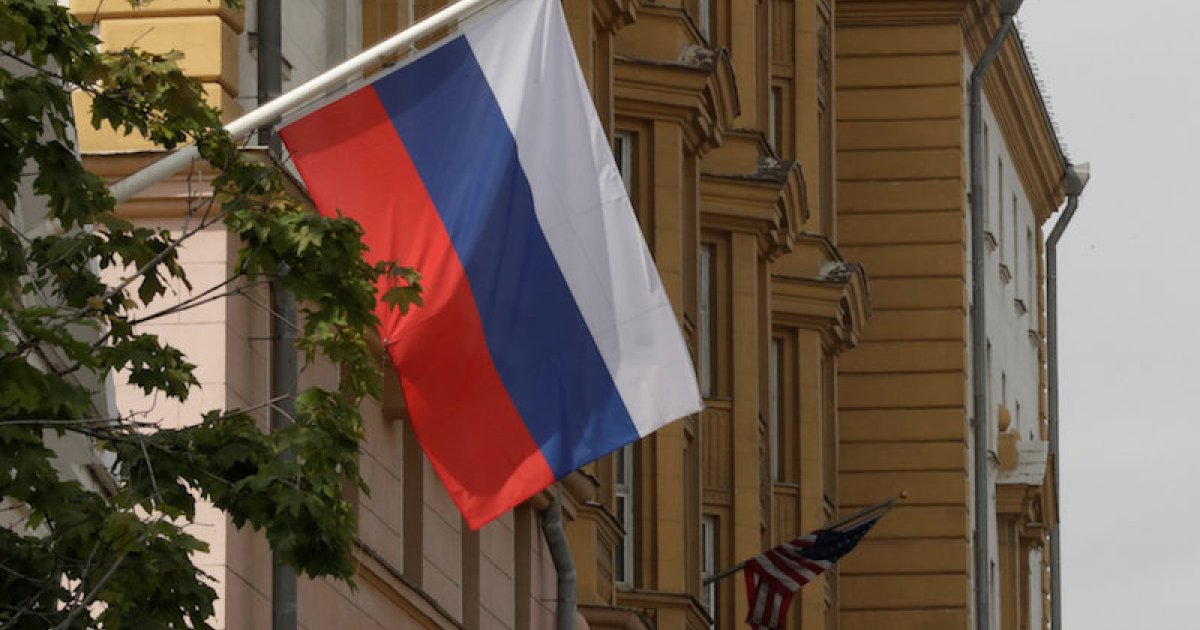