Hafiz Saeed’s banned outfit held a meeting under Imran Khan’s protection in 2021. The meeting was held in the aftermath of the Taliban invasion in Afghanistan . The meeting was attended by key allies of the Haqqani network.

Since the fall of Kabul, several intelligence inputs have been hinting at a growing nexus between Pakistan-based terror outfit Lashkar-e-Taiyaba (LeT and the Afghan Taliban. An India Today visual investigation now establishes how this alliance was nurtured soon after the Taliban takeover in Afghanistan, by the erstwhile Imran Khan administration to disturb peace in Jammu and Kashmir.

Visuals of a gathering organized by Saeed’s outfit in Khyber Pakhtunkhwa soon after the total capture of neighbouring Afghanistan by the Taliban, show top aides of Hafiz Saeed, political leader from Imran Khan’s party, the most known face from Afghan Taliban’s breeding ground Darul-Uloom-Haqqania and a common relative of Syed Ali Shah Geelani and Asia Anrabi at one place. 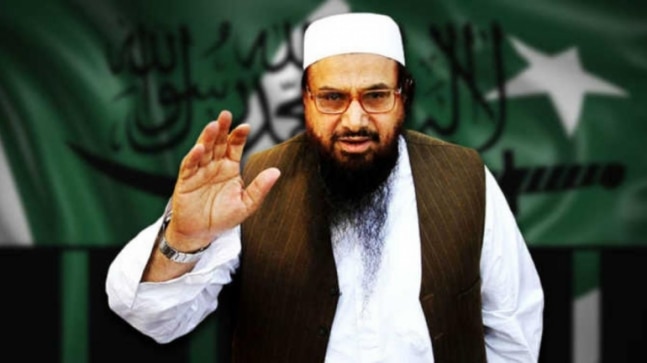