PARIS, April 17 — French prosecutors said today they are examining a report by the European Union’s anti-fraud agency accusing far-right presidential candidate Marine Le Pen and members of her party of misappropriating thousands of euros’ worth of EU funds.

Le Pen is challenging Emmanuel Macron in a presidential election with opinion polls showing Macron edging ahead in next Sunday’s second round runoff.

The Paris prosecutor’s office confirmed that it was studying a report it received from the EU anti-fraud agency OLAF on March 11.

Investigative website Mediapart wrote yesterday that the OLAF report claimed Le Pen had misappropriated €140,000 (RM641,113) of public money with party members in total diverting €617,000. None are accused of profiting directly, but of claiming EU funds for staff and event expenses.

Le Pen’s office could not immediately be reached for comment.

“The French will not be fooled by attempts of the European Union and the European institutions (…) to interfere in the presidential campaign and harm Marine Le Pen,” National Rally president Jordan Bardella told Europe 1 radio.

He said his party had filed two legal complaints against OLAF, and that it would be filing a third in response to the report.

Speaking to BFM TV, Le Pen’s lawyer Rodolphe Bosselut said his client denied the charges. He said she had yet to be questioned and neither he nor Le Pen had seen the OLAF report.

Le Pen has been under investigation since 2017 as part of a probe into the alleged misuse of European Union funds to pay parliamentary assistants. — Reuters 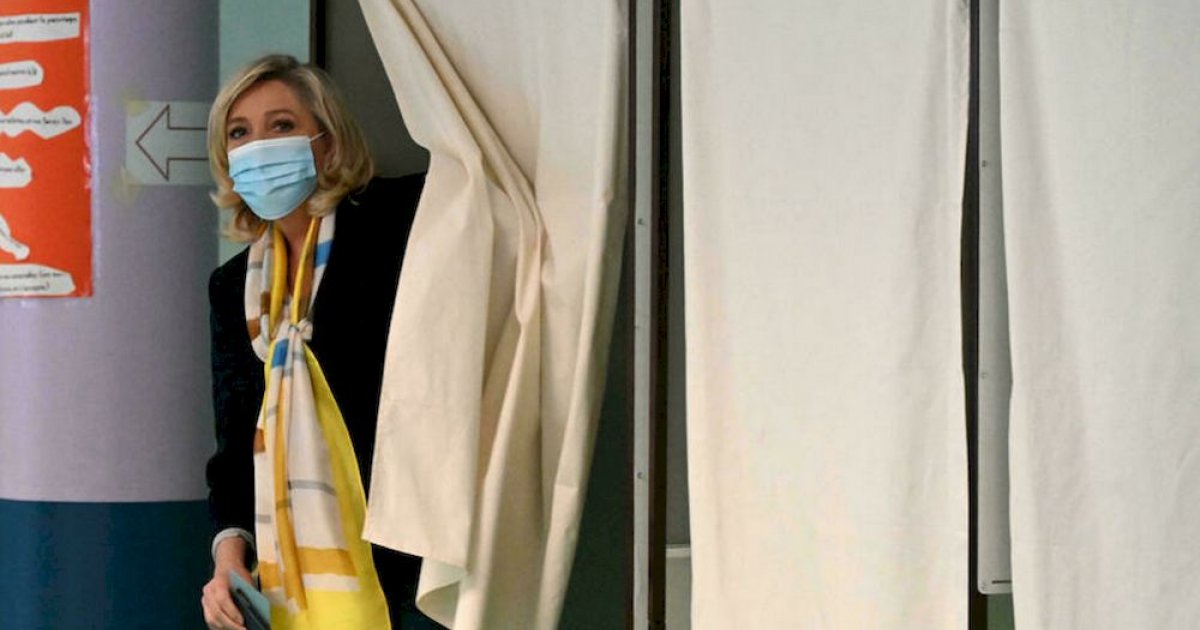 People with ‘dark’ personality traits are more enthusiastic about cryptocurrencies

People with ‘dark’ personality traits are more enthusiastic about cryptocurrencies