“Strongly urged for immediate humanitarian access and safe passage from Mariupol and other besieged cities all the more on the occasion of Orthodox Easter” this weekend, Michel said on Twitter after the call.

Ukraine says hundreds of its forces and civilians are holed up inside the sprawling Azovstal steel plant in Mariupol and Kyiv has repeatedly called for a ceasefire to allow women, children and the elderly to safely exit the shattered city.

Several planned humanitarian corridors into the strategic southeastern port city have been called off at the last minute.

No evacuations of civilians will take place in war-torn Ukraine on Friday as the situation on the roads is too dangerous, Deputy Prime Minister Iryna Vereshchuk said.

Moscow and Kyiv regularly accuse each other of torpedoing evacuation plans.

The Kremlin has claimed the “liberation” of Mariupol, whose control is pivotal to its war plans nearly two months after Putin ordered the shock invasion of Russia’s Western-leaning neighbour.

Michel said he “firmly reiterated the EU’s position: support for Ukraine and her sovereignty, condemnation and sanctions for Russia’s aggression”.

“Our unity, principles and values are inviolable.”

The call with Putin follows Michel’s visit to Ukraine on Wednesday, where he met President Volodymyr Zelensky.

Michel, who represents the 27-nation bloc’s heads of government internationally in areas of its common foreign and security policy, also asked Putin “to speak directly with President Zelensky, as requested by the latter”, a European official in Brussels said. — AFP 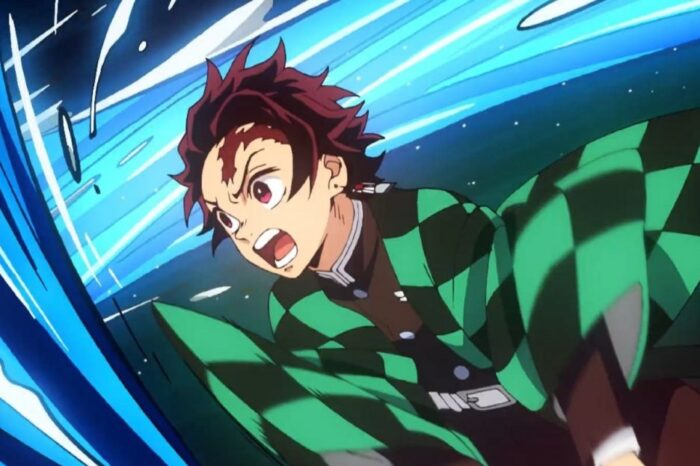