BRASÍLIA, April 26 — Brazilian President Jair Bolsonaro yesterday defended his decision to grant a pardon to a controversial ally convicted of attacking democratic institutions, saying “I free people who are innocent.”

The far-right president has come in for criticism since pardoning Congressman Daniel Silveira Thursday, a day after the Supreme Court sentenced the 39-year-old lawmaker to eight years and nine months in prison for his role leading a movement calling for the court to be overthrown.

“Presidential pardons are constitutional, and my decree will be fulfilled,” Bolsonaro said during a visit to an agribusiness fair in Sao Paulo.

“In the past, (presidents) freed thieves and nobody said a thing. I free people who are innocent.”

The row is the latest in a long series between Bolsonaro and the Supreme Court, which has ordered several investigations into the president, including for spreading disinformation.

Bolsonaro, who comes up for reelection in October, argues the court is infringing on Silveira’s right to free speech.

Silveira, a former policeman serving his first term in Congress, was arrested in February 2021 for allegedly plotting “acts aimed at harming (the Supreme Court) and the democratic rule of law.”

That came after he posted a video online defending Brazil’s 1964-1985 military dictatorship — which Bolsonaro regularly praises despite its record of human-rights violations — and said the Supreme Court’s judges deserved “a thrashing.”

Hardline Bolsonaro backers claim the court and Congress are conspiring to block the president’s agenda, and have called for both to be dissolved.

The high court also ordered Silveira stripped of his seat in Congress and barred him from seeking public office for eight years.

Bolsonaro likewise lashed out at the court over an ongoing case examining the constitutionality of his administration’s push to sharply limit the creation of new indigenous reservations.

Environmentalists and indigenous groups say the policy would only exacerbate the destruction of the Amazon rainforest, which has accelerated under Bolsonaro.

The president said if the justices ruled against him, he “can do one of two things: hand the keys over to the Supreme Court, or refuse to comply… I’ll have no choice.” — AFP 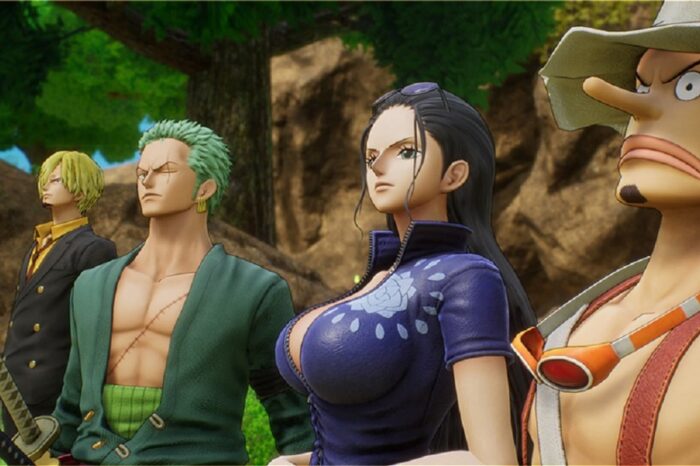