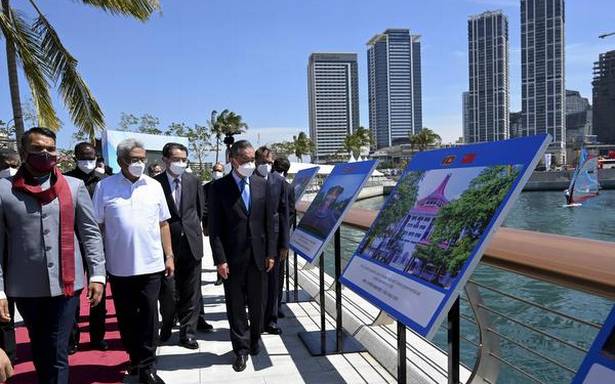 Sri Lankan President Gotabaya Rajapaksa on Sunday sought Chinese assistance to restructure the debt owed by the island nation to the Asian giant.

“The President pointed out that it would be a great relief to the country if the attention could be paid on restructuring the debt repayments as a solution to the economic crisis that has arisen in the face of the COVID-19 pandemic,” the Presidential Media Division said in a statement on Mr. Gotabaya’s meeting with Chinese Foreign Minister Wang Yi in Colombo. Mr. Wang concluded his five-nation tour of littoral countries in the Indian Ocean Region, with a one-day visit to Colombo on Sunday, following a visit to the Maldives.

Sri Lanka owes China over $5 billion, amounting to about 10 % of the country’s total foreign debt. Mr. Gotabaya’s request to Beijing to restructure it comes during an unprecedented economic meltdown in Sri Lanka, with the country’s foreign reserves rapidly declining following the devastating impact of the pandemic on its crucial export and tourism sectors over the last two years.

In November, Sri Lanka’s foreign reserves stood at $1.6 billion, triggering widespread concern about how Colombo might pay its high imports bill, especially when the Sri Lankan rupee has considerably weakened.

Prime Minister Mahinda Rajapaksa made a similar request to New Delhi in February 2020 for a debt moratorium, but there has been no response since. “If India agrees to postpone debt by three years, we can convince others too,” Mr. Mahinda then told The Hindu in New Delhi.

New Delhi is also yet to respond to more recent requests from Colombo for emergency Lines of Credit for import of food, fuel and medicines, and a currency swap to boost reserves, although External Affairs Minister S. Jaishankar has assured Colombo of support “in difficult times”.

“Greeted FM G.L. Peiris of Sri Lanka in the New Year. A reliable friend, India will support Sri Lanka in these difficult times. Agreed to remain in close touch,” Mr. Jaishankar said in a tweet recently.

While it remains to be seen when and how much assistance comes Colombo’s way in the coming weeks, the country must prepare to meet its daunting foreign debt obligations for 2022, totalling over $7 billion, including bond repayments of $500 million in January and $1 billion in July.

Besides requesting China to help Sri Lanka attract Chinese tourists, President Gotabaya said that if a concessional trade credit scheme could be initiated for imports from China, it would enable industries to operate smoothly. China is Sri Lanka’s largest partner for imports, with 22 % of the island nation’s imports originating from China.

Foreign Minister Wang also met PM Mahinda for talks. “Had a very pleasant meeting with the Foreign Min of #China. Discussions centered around the logistics of facilitating the return of the many #lka med students to China. Also discussed were a host of issues inc Tourism, investments, #COVID19SL relief & post Covid preparedness,” Mr. Mahinda tweeted. 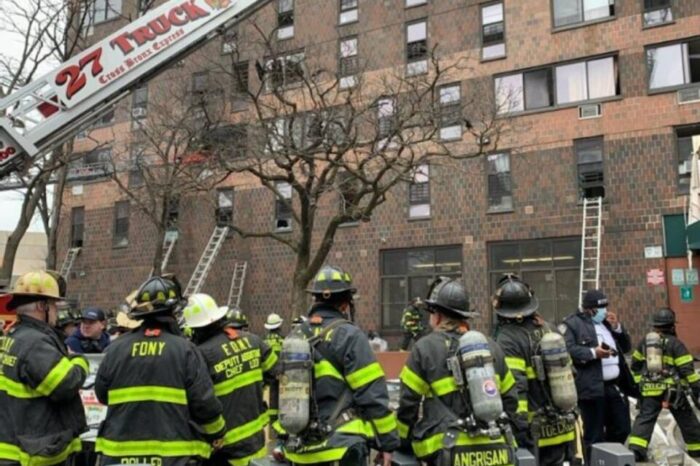