Russia has no ‘voting right’ on Ukraine’s Nato membership |

KYIV, Jan 11 — Ukrainian Foreign Minister Dmytro Kuleba said today that Russia had no say over whether Ukraine could join Nato, a topic at the centre of high-stakes talks between the West and Russia this week.

“Russia has no voting right on the issue of Ukraine’s Nato membership. This is a ‘red line’ that neither Ukraine nor our partners will cross,” Kuleba told news site RBK Ukraine.

“The collective West will not agree to provide Russia with ‘legal guarantees’ on the alliance’s eastward non-enlargement, as this would be its strategic defeat,” the minister added.

Moscow has demanded wide-ranging security guarantees from Washington and its Nato allies and insists it has been promised that the bloc would not expand eastward.

In December, Russia unveiled proposals to contain the United States and Nato in the former Soviet Union and Eastern Europe, saying that the US-led alliance should not admit Ukraine or Georgia as new members or establish bases in ex-Soviet countries.

This week Russia and the West kicked off a week of high-stakes diplomacy amid fears of a Russian invasion of Ukraine.

After more than seven hours of negotiations in Geneva on Monday, Russian and US officials offered to keep talking, but there was no any breakthrough.

The Kremlin said Tuesday the talks were a “positive” start to continued dialogue but pointed to a lack of results.

A meeting of the Nato-Russia Council will take place in Brussels on Wednesday.

Russia seized the Crimean peninsula from Ukraine in 2014 and backs an insurgency in eastern Ukraine, in a conflict that has claimed more than 13,000 lives. — AFP 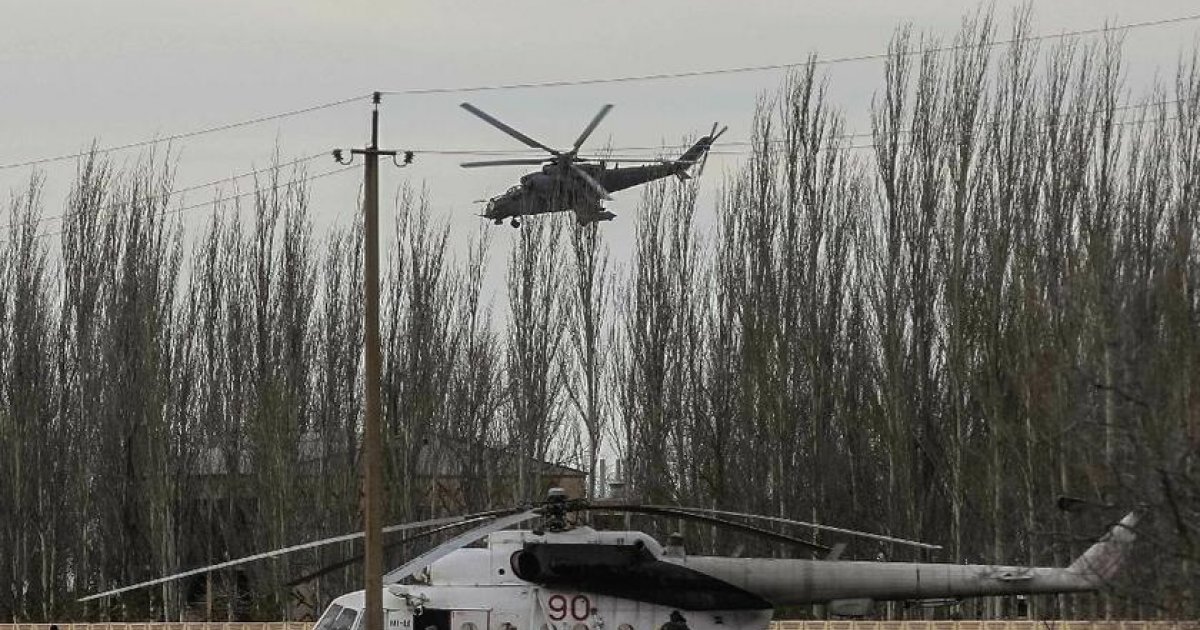