Long described as her favourite son, Prince Andrew gave his mother Queen Elizabeth II little choice but to inflict the humiliation of stripping him of his honorary military titles as his US civil trial for sexual assault looms.

The decision, announced by Buckingham Palace on Thursday in a terse statement, dominated UK newspapers Friday, with many seeing it as a sign of the 95-year-old Queen’s desire to “distance herself” from her son.

“It’s survival of the royal institution at all costs — and it always will be,” wrote the Daily Mail.

“It’s probably over for him” now he has lost his royal patronages and will no longer use the title “His Royal Highness”, said royal historian Bob Morris.

“The time had come to push him further back out of the limelight,” he told AFP.

The situation became untenable after a New York judge on Wednesday refused to dismiss a civil suit accusing the prince of sexually assaulting Virginia Giuffre when she was 17.

She claims she was offered to the prince by his friend Jeffrey Epstein. 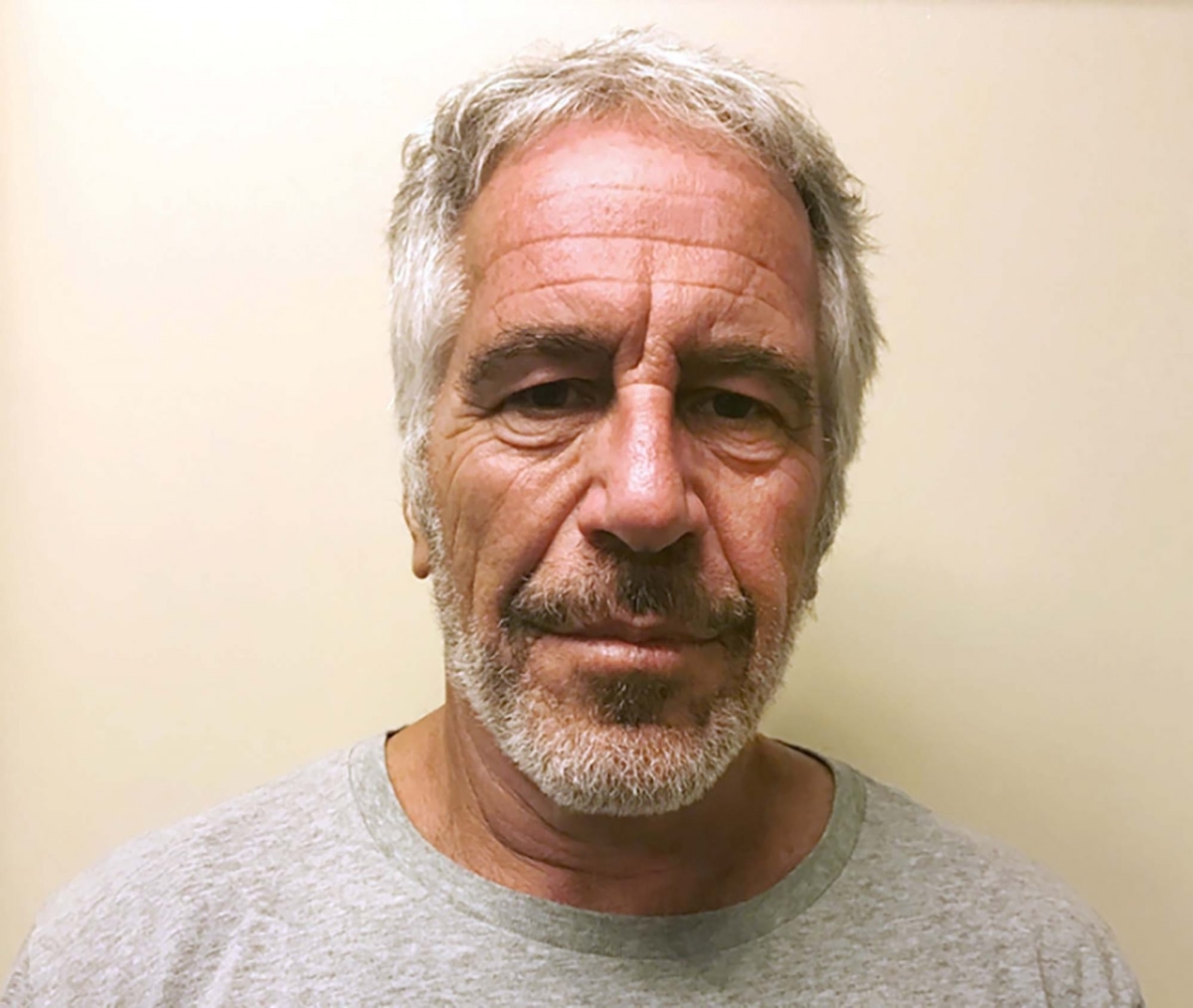 The pressure ramped up when 150 military personnel wrote to the Queen to denounce what they said was 61-year-old Andrew’s lack of “probity, honesty and honourable conduct”.

The long-running scandal involving the Duke of York, who is ninth in line to the throne, also threatens to overshadow celebrations in June to mark the 70th year of the queen’s reign.

“I think it was a huge embarrassment that retired serving military personnel were demanding that titles be removed,” said Penny Junor, author of numerous books on the British monarchy.

“It becomes damaging to the Queen because the Queen is then seen as protecting her son.”

Morris said that “the moment had come really to execute a Plan B to protect the monarchy and to protect, in particular, the Platinum Jubilee”.

Four days of festivities are planned across the country at the beginning of June, including a military parade, a large concert in London and a pudding competition.

The Queen, whose public appearances are increasingly rare, is said to have made her decision after discussions with Charles, heir to the crown, and her grandson Prince William, second in line to the throne, British media said.

Andrew, was reportedly summoned to Windsor Castle and drove there with his lawyer. 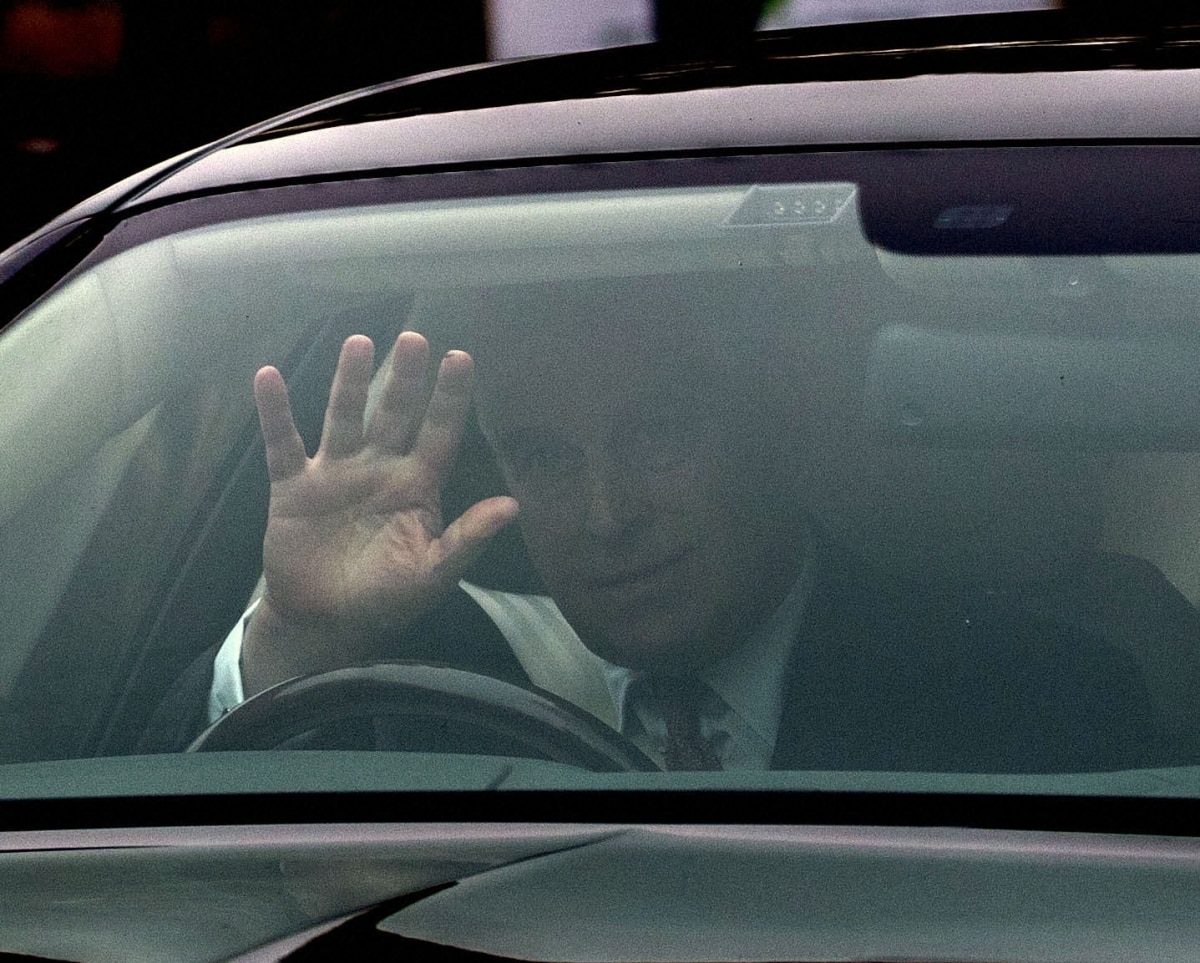 He lives three miles (4.8 kilometres from the castle at Royal Lodge, the former home of the Queen’s mother.

On Friday, he faced calls to “relinquish his title as Duke of York” because of the negative impact of the case with the northern English city.

Whatever the outcome of the civil trial in New York — where an out-of-court financial settlement remains an oon — anger will be directed at Andrew, rather than at the monarchy, Morris predicted.

Andrew “is the black sheep of the family, but the family will continue”, he added.

Andrew retains his title of Duke of York and remains “Counsellor of State”, a position bestowed on the Queen’s children, which allows them to temporarily execute her duties, if needed.

But he has already withdrawn from public life following a calamitous 2019 television interview, in which he was confronted about the accusations of sexual assault, which he categorically denies.

A government official refused to say on Friday whether his security detail would continue to be paid for by taxpayers.

It is also unclear whether he will be able to attend the planned memorial service for his father Prince Philip at Westminster Abbey in the coming months. 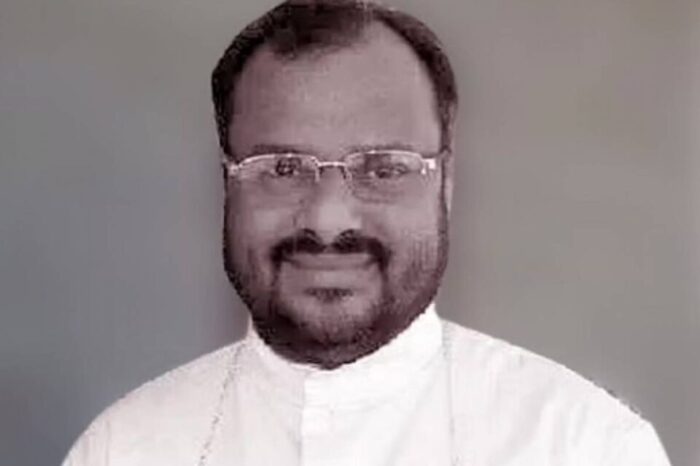