An anti-terrorism court in Pakistan on Wednesday sentenced four persons to death for their role in triggering a powerful car bomb blast outside Mumbai attack mastermind and JuD chief Hafiz Saeed’s house here in June last year that killed three people, according to a court official.

Three people were killed and over 20 others injured in the blast outside Saeed’s Jauhar town residence here on June 23, 2021 that also damaged a number of houses, shops and vehicles in the area. 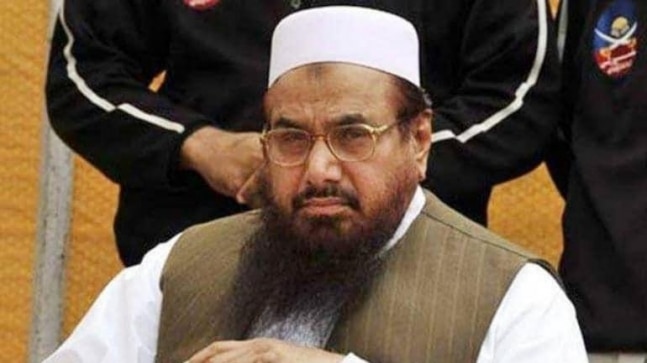 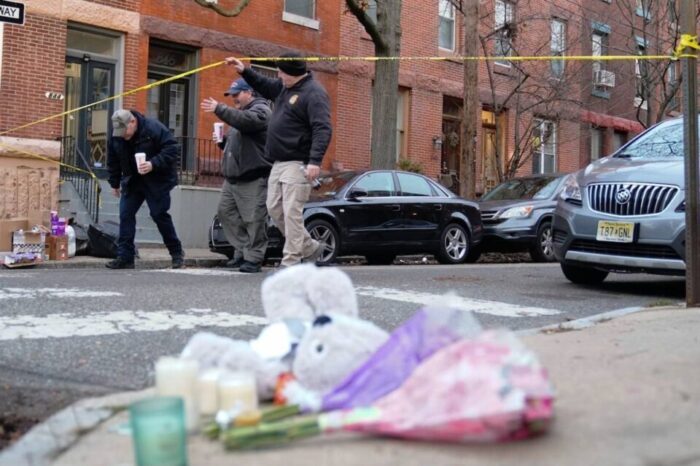